In 2017 when I stayed in Shinsekai, Osaka I went for a walk and went south of Shinsekai and entered a neighborhood with a lot of old and homeless people that lived in poverty. You could feel the present of Yakuza in this part of the city. I entered Kamagasaki that is part of the Nishinari Ward and is considered the biggest slum of Japan. Kamagasaki can’t be found on any official map of Osaka. The name Kamagasaki was seen as synonymous with poverty, homeless people and decay. In the year 1966, Kamagasaki was officially renamed Airin-chiku. But upon today this name is used by the residents of this part of Osaka. Kamagasaki is known for his large population of day laborers. Nowadays most day laborers are in their 60’s and 70’s without any work or home.
After a few visits during my trip in 2017 I decided to explore these parts of Osaka in 2018 with a clearer goal. I wanted to document this neighborhood. The residents of Kamagasaki are the forgotten ones that nobody cares about and I wanted to show this side of Japan. I approached this serie of photographs in a more documentary kind of way and the selection of the (upcoming) images are all made in Kamagasaki and it’s surrounding neighborhoods in the  Nishinari Ward. 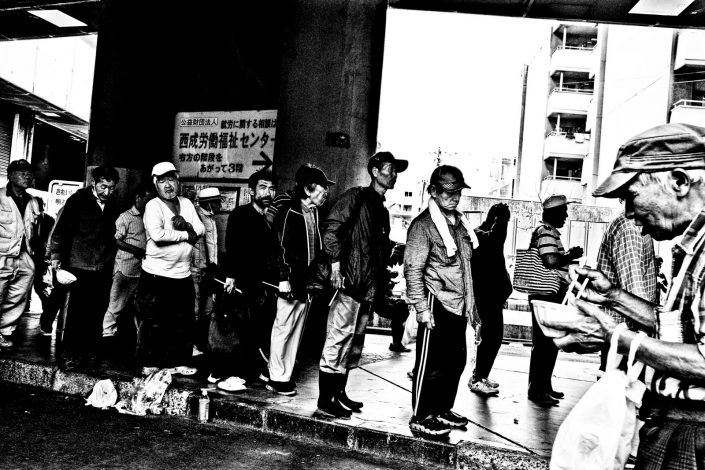 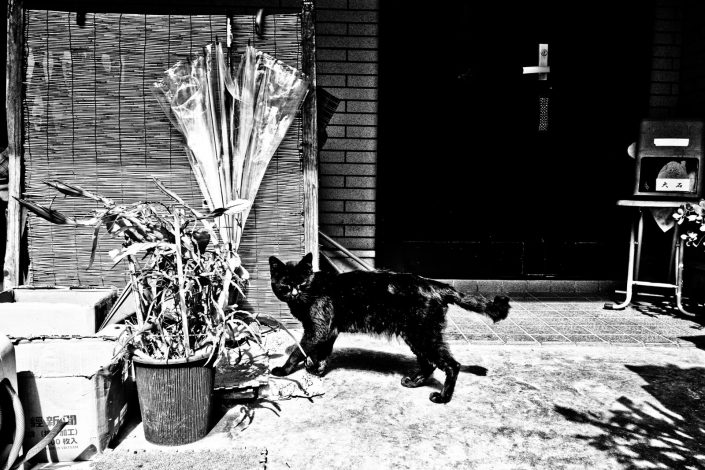 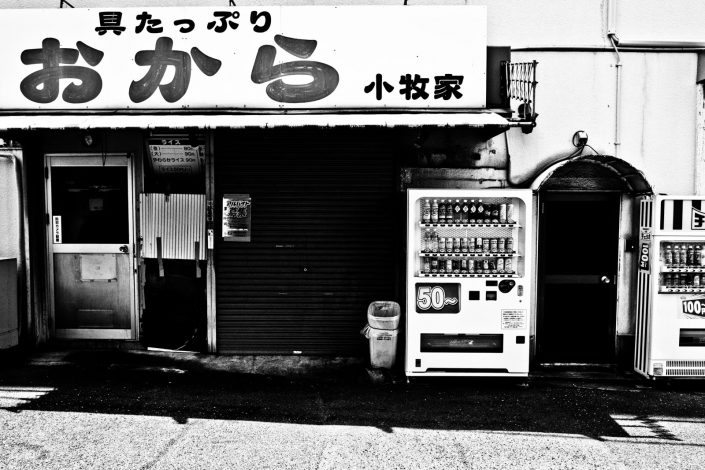 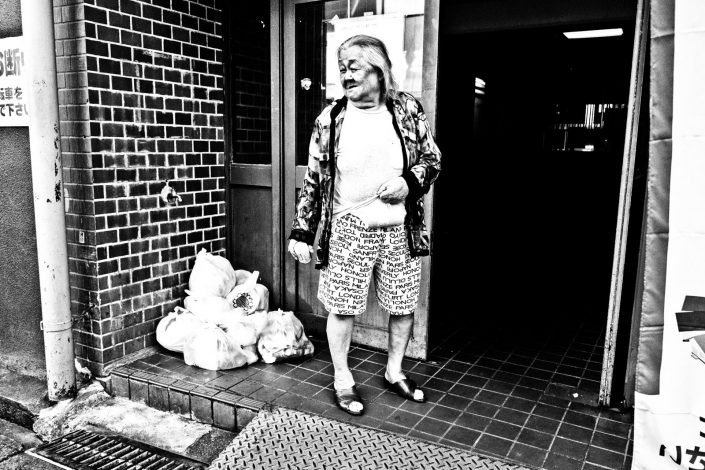 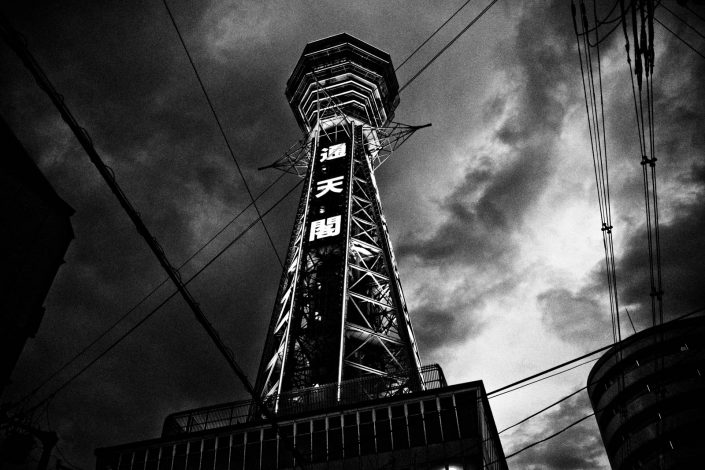 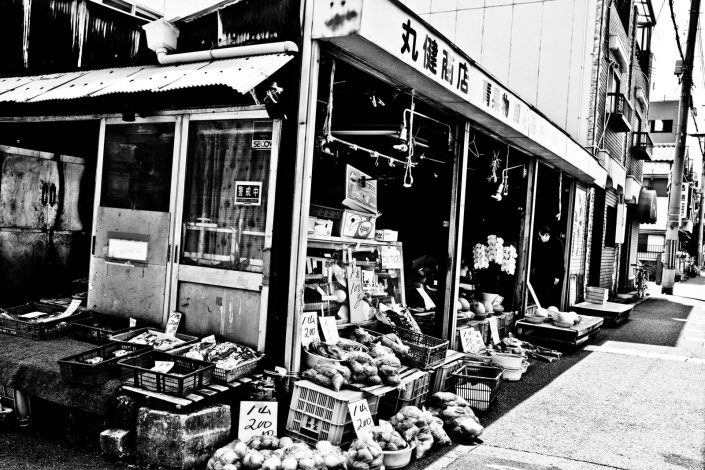 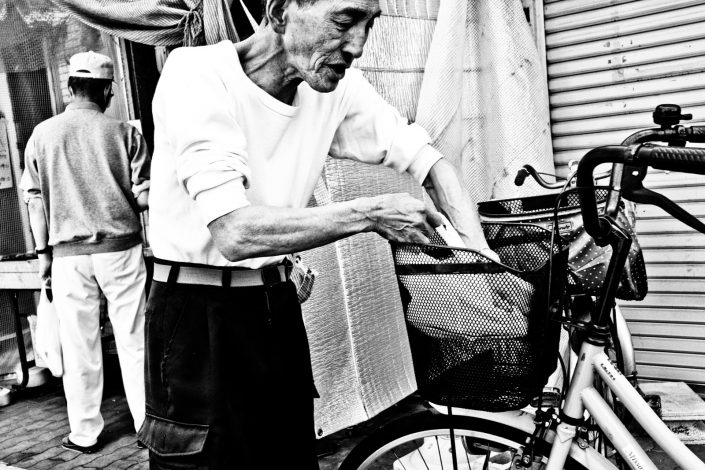